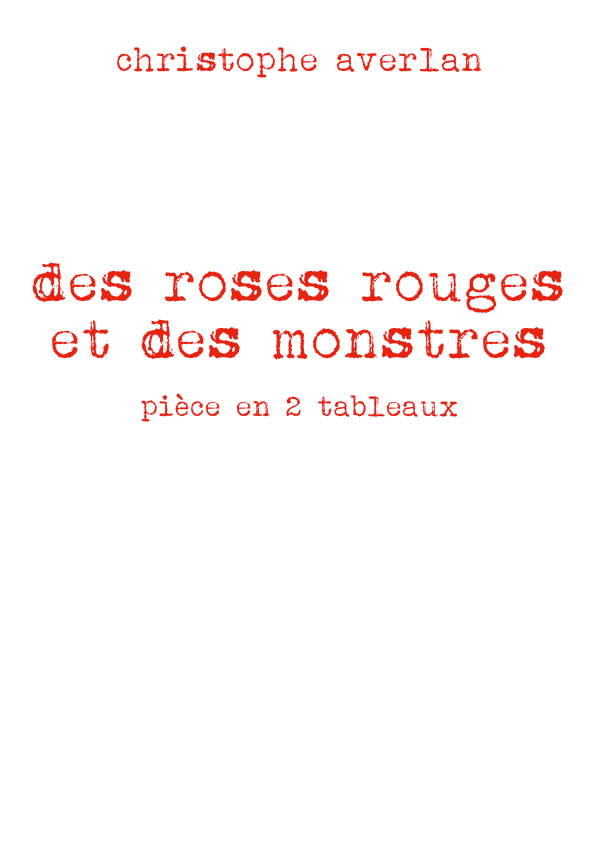 For two lovers imprisoned for a long time
They talk by automatism, say to each other things they've already said, and still do.
Through souvenirs, habits, and questions, they fight against isolation with heart's force.
Through defined code by their complicity, they support themselves each other and protect themselves mutually...
Through an obsessional rhythm, based on silence, they are close-knit.
Through some dances, they find an imaginary world, where, as innocent rulers, they dominate emptiness and time. A world in which they surely are in a solitary confinement because of them. Two women, imprisoned for a long time.

This play received fund from the DMDTS governemental funds in 1998.