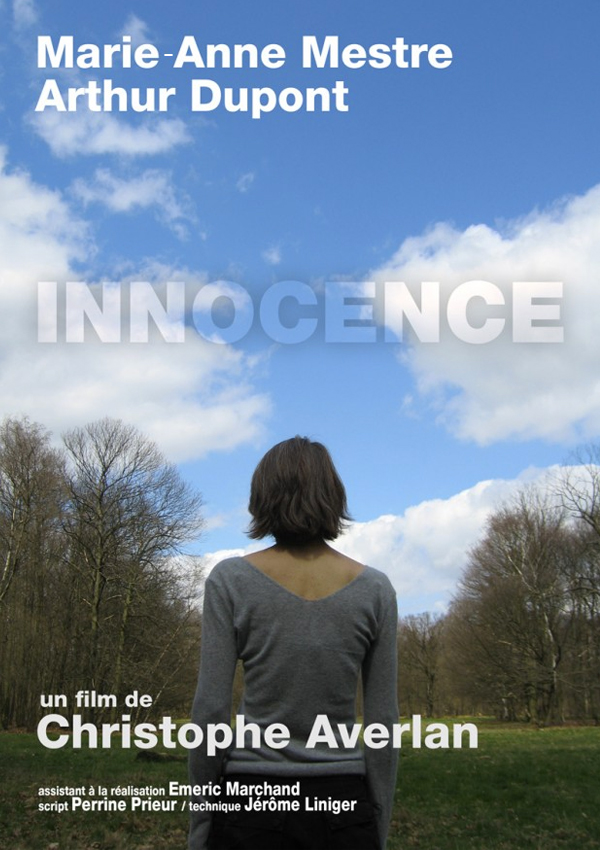 Together, him, his father, and her, as a second mother. I had found in her the sweetness of the forgetting. His father has found with her a second life. Together, they have reached the paroxysm of happiness, until she has gone. With his innocent look in his eyes, he has discovered a strange loneliness. Orphan second time. When he finds her, she is in prison, accused of murder of his father. Rough reunion. Doubts, unspoken truths, and shameful loves against defeated loves. Confined to remember the feeling of love, of family, of Earth's landscapes and its nowhere-lands, of impossible explanations. Her, him : in jail. Her, or him.

A film written by Christophe Averlan, based on this play, is still in progress.